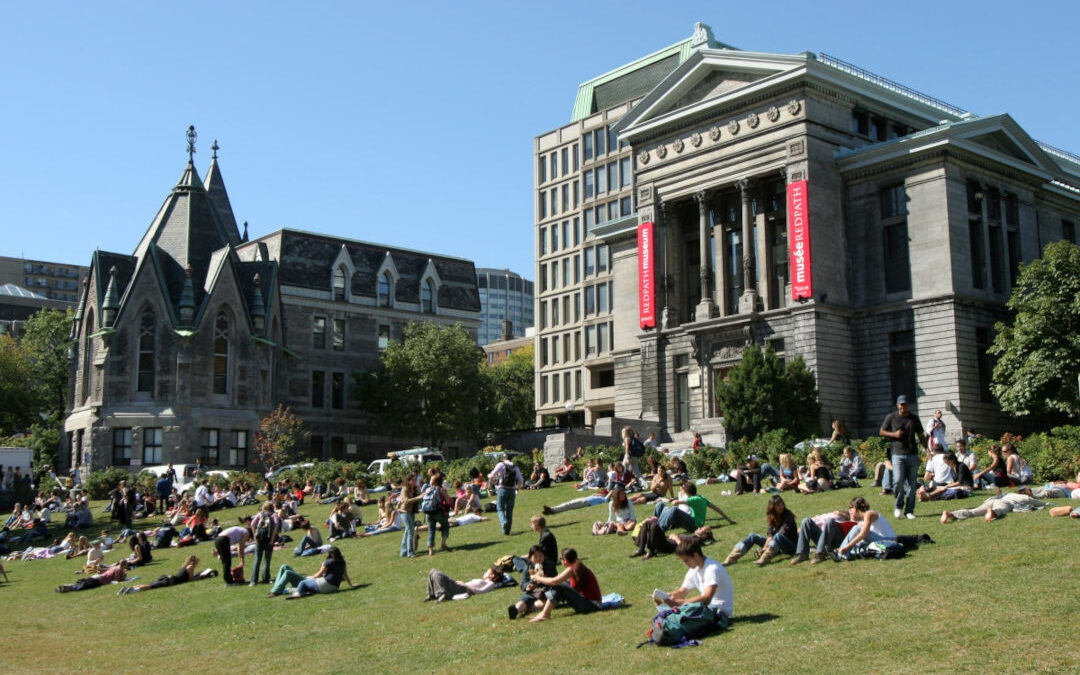 What could be better after a visit to the museum than a walk through the McGill Campus. A tour of the campus would also be an opportunity to visit or simply admire the Redpath Museum, the oldest building in Canada built as a museum.

The academic vocation of the downtown campus began in 1829 when the first classes were held on the former estate of James McGill which was bequeathed to establish the Royal Institute for the Advancement of Learning. Since then, the campus has evolved. it occupy a unique location between downtown Montreal and Mount Royal Park and it bridges the edge between these urban and natural landscapes. This history also makes the downtown campus one of the single largest collections of heritage buildings outside Old Montreal and Quebec City.